"as part of our ongoing and in-depth coverage of the military's increasingly publicized encounters with UFOs, we want to share with you exclusive correspondence between F/A-18 Super Hornet pilot Ryan Graves and The War Zone. Graves is one of a handful of Navy tactical jet aircrewmen that recently stepped forward regarding a near constant string of encounters with UFOs while training off the southeast coast of the U.S. between 2014 and 2015." 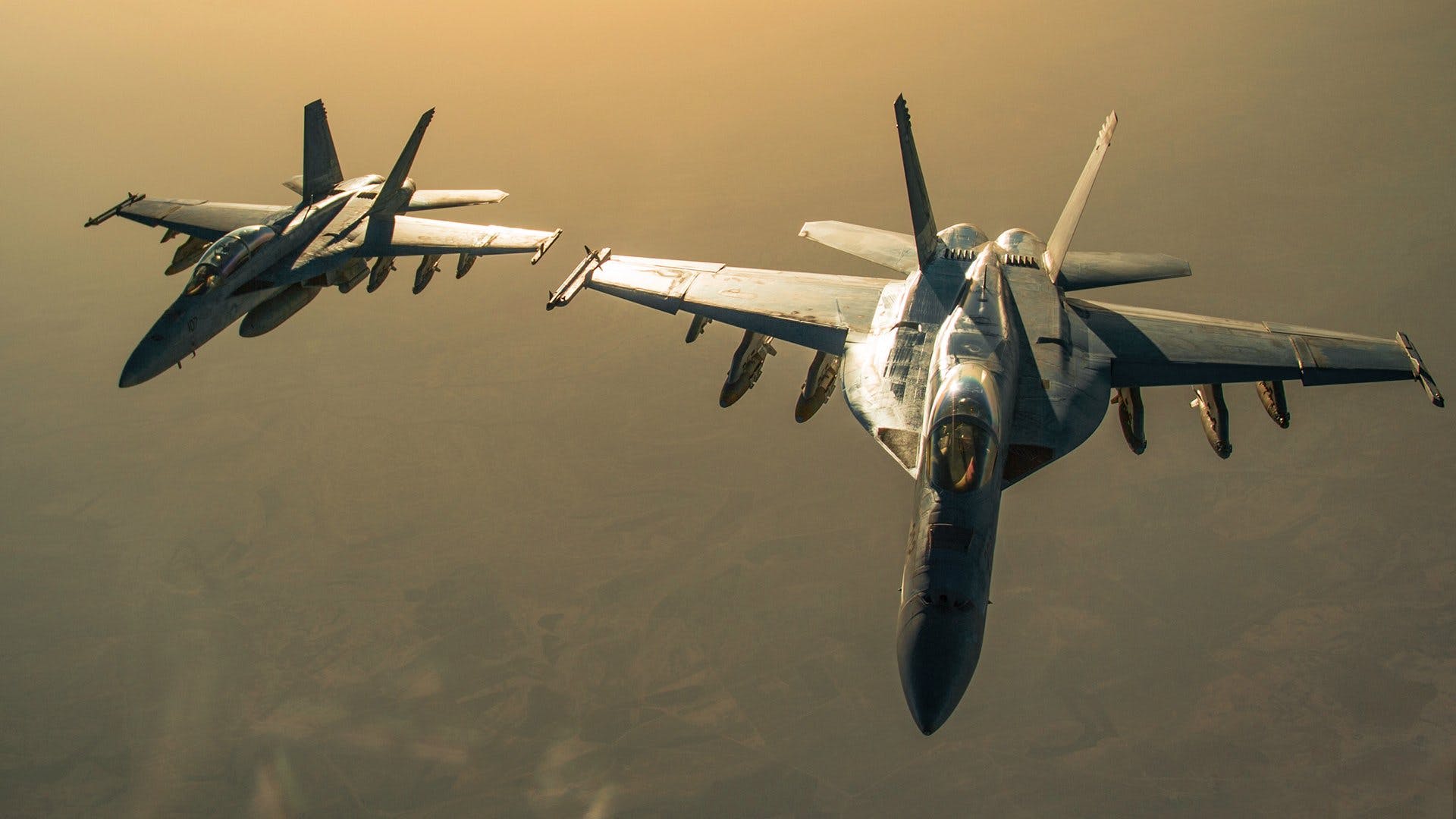