note: This is an interesting developement considering the amount of intelligence coming out of Antarctica, detailing ancient and possibly alien ruins and craft. These developements are ongoing. Recently a face sculpture, very much like the one on Mars in the area of Cydonia was discovered by researchers on Google Earth. This can be found under open source Alien Presence files on the right of your screen. 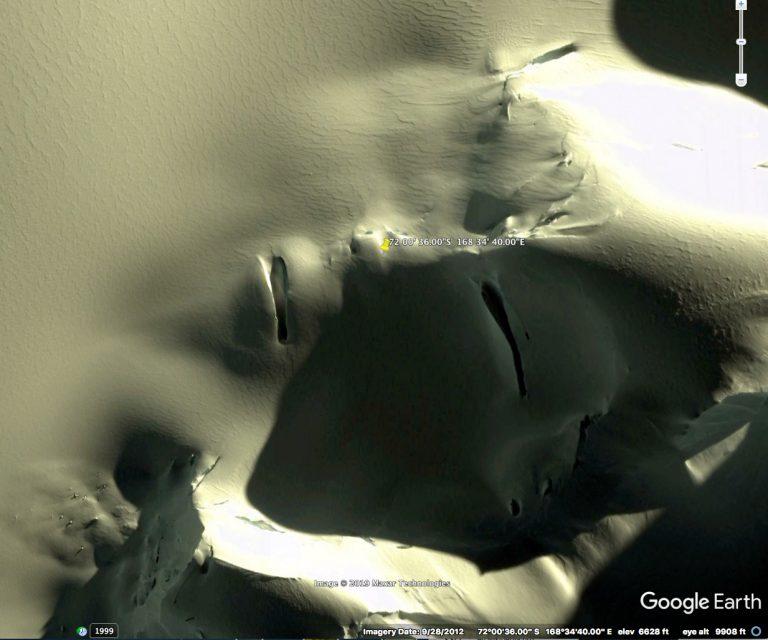